If your question is “when is Raksha Bandhan in 2019?” then it is on Monday, 15 August, 2019
Raksha Bandhan is a festival to deepen the sacred relationship of brother and sister. While on the other hand, the sibling gives the promise of fulfilling his obligation to the brother and sister, on the other hand, the sister also fasts for brother’s longevity. The Rakhi sister who binds brother’s wrist on this day is not just silk thread or thread, but the power of bondage and protection of sister-brother’s unbreakable love and protection is also contained in that ordinarily visible thread. 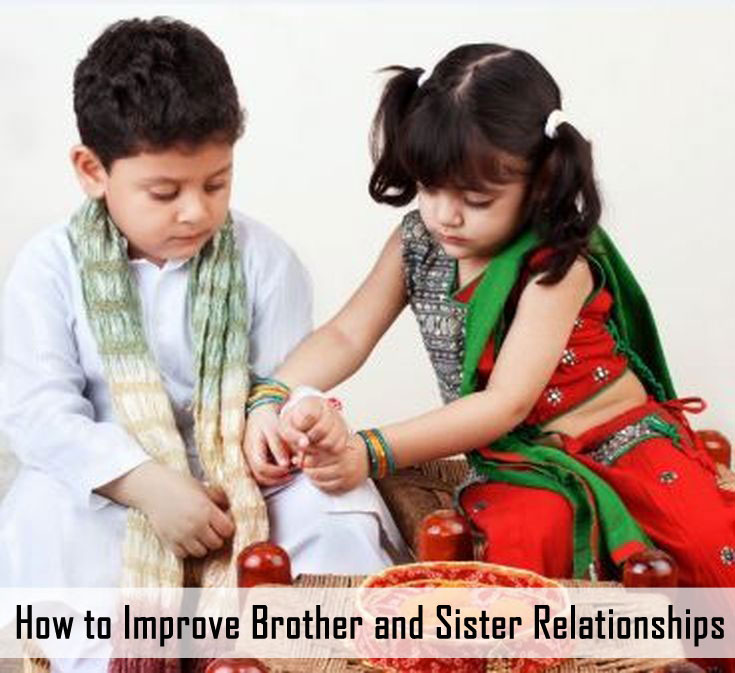 How to Improve Brother and Sister Relationships

The Brother and sister’s relationship is considered to be the most sacred and the culprit. Little brothers and sisters, however many fights, but in a while, they become normal as before.
This Raksha Bandhan 2019 Know the 5 tips to enhance the love between brothers and sisters:

There are many types of ups and downs in life, in such a situation, set an example in front of your children. Never lose your patience. If you strictly deal with them, then this behavior will also be seen in their nature and they will behave the same with their siblings. In such a situation, not only will their relationship be soured but their relationship will not be sweet too.

Use Positive Way to Raise Children

Children get their first education from their home only. Raise children in a completely positive way. Never compare your children with each other. If one of your children is better in another than another, do not taunt the weak again and again. By doing so, the child will start hating his brother or sister, and this feeling can remain in his mind for the entire life.

Ask siblings to Spend More Time With Each Other

If siblings spend more time with each other, then love for each other will also grow. Ask the elder siblings to help the little ones, such as in the work of the school or in the work of other households and ask the smallest to honor elders, help and obey everything. Apart from this, spend time with the elderly and the children at the time of good time, such as playing some sports, walking around, or in any such other activity, ask the children to get together that they get together. Doing this will not only create team spirit but also increase their love.

Often, older children begin to take care of a small child and tie them in small things or say that older children try to dominate the child. The little child does not like it and this thing can cause hatred, quarrels, and hatred between the two. Explain to both the children that if both of them have a problem with each other, then they should not tell you directly or not, they will not have any quarrel between the two and the love between them will remain.

Get The Facts Of Healthy Pregnancy

ABOUT US
At www.betakecare.com, we are dedicated to helping new parents to find the tips for newborn babies and anything they need. We want to best newborn and health care adviser that's why we offer best tips from specialist sources, such as doctors, health professionals, and fellow mothers and fathers.
Contact us: pankajseo2014@gmail.com
FOLLOW US
© www.betakecare.com. All Rights Reserved.