Newborn Baby Care Tips for 3 Years
Being a mother is a pleasant feeling, after becoming a mother, the most important responsibility is the care of the baby. It is very important for the mother to know what time to give her child. These articles will give you full information from the birth of a child to 3 years of eating them. Important information for every parent. 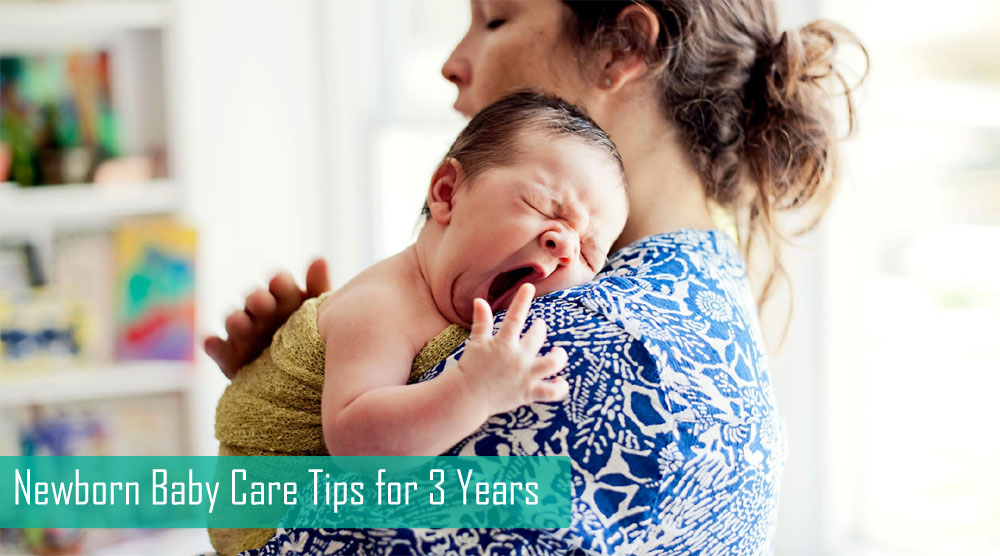 Keeping Up With Your Kids: How Regenerative Medicine can help

21 Ways to Get Rid of HEADACHE Fast | Home Remedies

3 Surprising Discoveries That Will Change Your Mind About CBD Oil

Why your children crying night?

Work of A Physiotherapist

Importance of addition of vegetables and fruits in daily diet