Depression is a mental health condition caused by the overwhelming feeling of isolation, sadness, and despair that directly impacts on thinking, feeling and functioning of a person. This condition is significantly found interfering with the person’s daily life and in extreme cases leading to suicide.
Depression is not like other feelings such as loneliness, sadness, or grief rather it is mostly caused when a person faces challenging life experiences such as the death of a close relative. Depression is dissimilar to other diseases that develop at a certain age; it is one of those health conditions that can affect people of all ages. This health condition usually strikes to those individuals who face a lot of struggling situations in life. This condition is very usual among women who are twice in numbers as compared to men in the world. 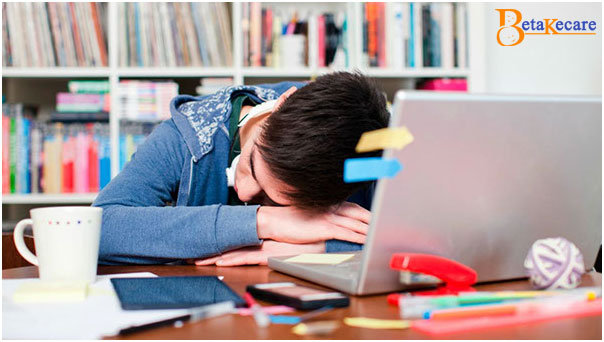 Symptoms
Depression can present a variety of symptoms but, most common among them are “deep feeling of sadness, loss of pleasure or interest in daily activities”. Other symptoms of depression that are found in the people are explained below.
Agitation, irritability or restlessness is found in the people suffering from depression. Restlessness can be caused by the majority of reasons such as people not giving value to a person’s opinion or due to failure in business etc. are some of the common problems found in the world. A depressed person will suffer from different problems such as difficulties in decision making or inability to focus. He/she will behave abnormally during eating; either eats too much or too little. People who eat little due to depression will feel tired due to lack of energy. Other symptoms of depression are feeling worthless and hopeless, withdrawal from normal activities and social situation of daily life and thinking of suicide most of the time.
Causes
The causes of depression have not been fully understood yet, but according to different scientists, this is caused due to the imbalance in thesignalling chemicals of the brain. Sometimes it causes with the different reasons for instance conflict with anyone, physical or emotional abuse, the death of any close person, and loss of any precious thing. Similarly, bipolar disorder is one of the examples of the depression. It is found that depression a genetical disorder of some families. Isolation is another cause of depression in many cases which turn out the life of a patient into sudden death. 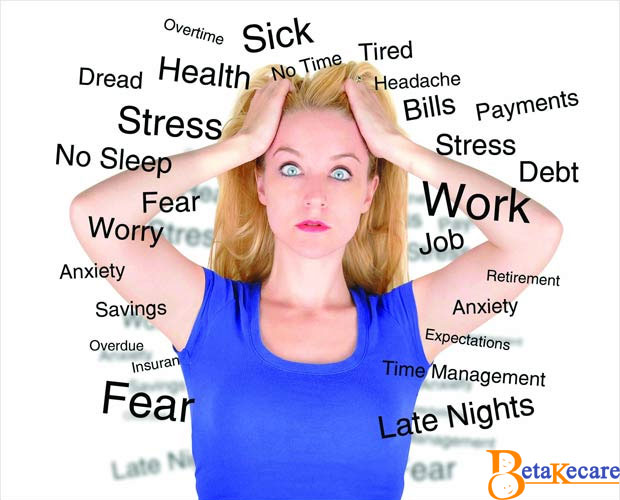 Treatment
It is a treatable disease, but it requires some time to fight with it. Sometimes it becomes frustrating to deal with it. This might take years for the recovery; patients face several ups and downs during this time. Doctors suggest some different methods of meditations along with the nutritional diet and medicines. Change in the lifestyle of the patient matters a lot for the rapid recovery. Some of the other common practices will make easy for the patient to fight with it.
In contrast, medicines do not work with every patient. Sometimes the common practices make the patient fit. Medication is only useful when the patient follows a healthy life style.
Here are few of the successful ways of battling with depression that improves the health of the patients. 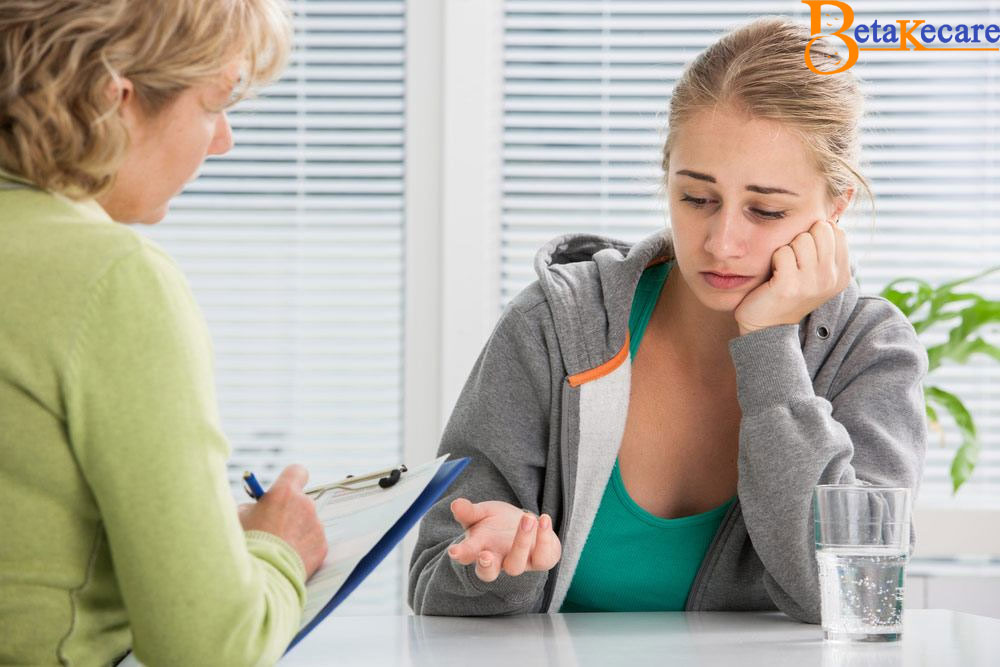 Physical Activities
Physical activities are significant to fight with depression. It refreshes the mind, and the patient will feel good. It boosts up the chemicals in the brain for the limited time and gives long-terms benefits to the patients of the depression. Similarly, it also helps to deal with the mood swings in the best way. 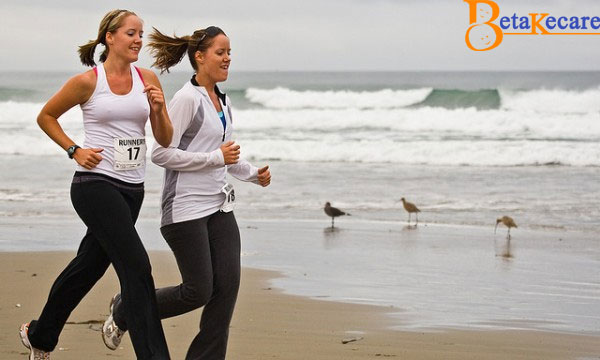 Socialization
Regular meet up with friends and relatives reduce the chances of depression. It distracts the patient from worries and tensions which are negative out come for the human mind and body. 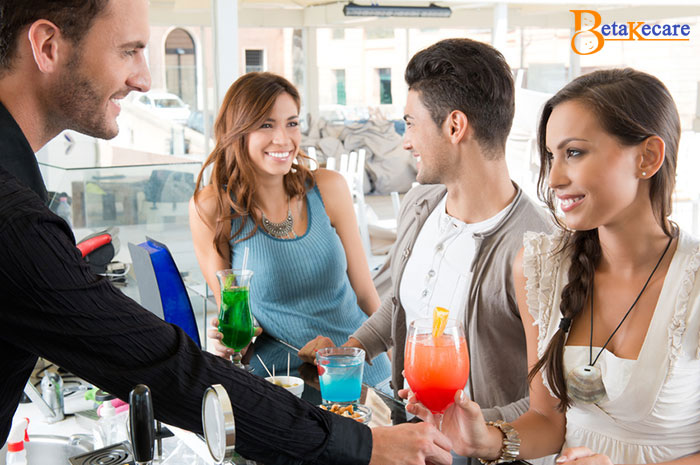 Eliminate Drugs and Alcohol
The use of drugs and alcohol some time times become the cause of depression and many other diseases. The best way to deal with depression is to avoid the intake of drugs, and alcohol and try any other thing which is productive, healthy and useful for the body fitness. 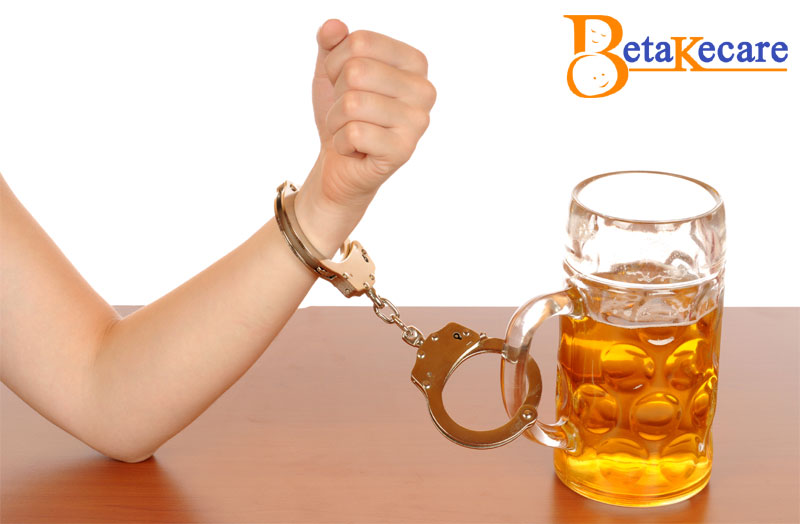 Get Plenty of Sleep
A healthy life style also required enough sleep to rest the human mind. It is difficult for the depression patient to sleep on time and maintain his daily life routine. TV and computers should not be placed in the room because these are the biggest distraction for the patients of the depression.
In conclusion, depression is the extreme version of the stress which affects the human mind and then to the whole body. Hopelessness, sadness, unhappiness, etc. are the most usual symptoms of depression. The causes of depression are still untold, but it is a curable disease. Itis treatable with medicines or some regular practices. Further, the use of alcohols and drugs turn the life a person towards the negative route. 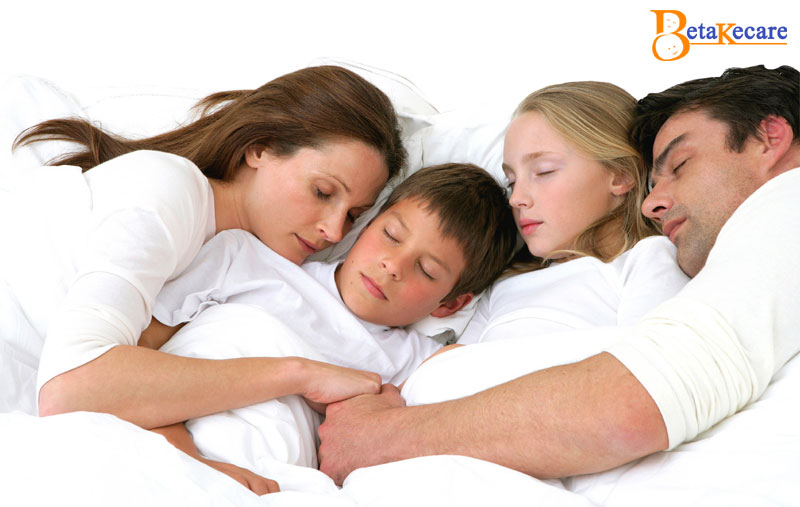 Author Bio:
This article is written by Ahmed Khan. He is well qualified academic writer for seven years. He is working with best essay writing service and helping to the students’ on their academic problems.

15 Think I Learn When I Become a Mother

Do Children Have Mental Health Issues

6 Ways to Protect Kids from Air Pollution, Even When They’re...

What to do when the baby starts tooth?

3 Things to Know Before Purchasing from Online Medical Supplies

How to pick out a great present for a baby shower?

8 Way To Prepare Your Toddler About Newborn

Why are drug addiction rehabilitation centers so important?