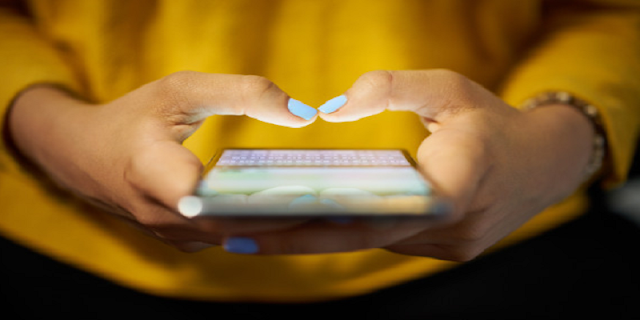 In this digital age, we do virtually everything by phone, including our bounty of baby photos. As a result, a huge deal of our private information is out there and easily accessible via the internet. Even what little information is secured on our devices is still under threat from hackers. Most of us have become security conscious and we understand that the best protection against hacking is using antivirus software that can at least detect, slow down or protect hacking attempts. But what of information that already exists in the social media? What risks are there for such information, especially as pertains to sharenting?

Exploitative advertising
Stories have abounded with how people’s photos has been stolen and used illegally and unethically in ad campaigns, with this down syndrome child’s example being particularly depressing.  However, this is not the only incident when unsuspecting parents have had their children’s photos used, without their consent or that of their children, in advertising campaigns. The worst part is that the majority of parents never find out that halfway across the world, their child’s photo is being circulated in an advertising campaign that they were never consulted for and never agreed to. And in every case, you will find that these are parents whose only mistake was innocently uploading their children’s photos online, not considering the malice that could ensue. Facebook has essentially grown into a business platform, and you can never be too sure about where your child’s photo will end up. Parents should be careful in this regard, as they will have to be role models to their children about social media safety.

Identity theft
Identity theft is yet another serious risk that you expose your child to by posting photos and information of them online.  The increase in risk is directly proportional to increase in the volume of information accessible.  This include the creation of fake profiles, illegal use in memes, intentional misrepresentation and so much more.  Such dangers are further exacerbated if your IP and location is public knowledge.
Compromising their future
Digital progression is hard to predict but most experts will agree that social media will have changed completely in the coming 15 – 20 years. With the advent of algorithms to simplify communication, search and demographic targeting, Facebook is an ideal environment for business. However, these algorithms also present a risk since we cannot tell what they will be used for in the future. Your child’s picture, taken today and posted on Facebook, might be used in some way to undermine, limit and generally compromise their future, in the next 20 years once they are all grown.
Bullying
Cyber bullying is a major issue in the world with alarming numbers, especially as pertains to suicides and suicide attempts. Cyber bullies will use any resource available to make their attack effective and one such resource could be the seemingly innocent pictures posted by the parent on Facebook.
What should you do?
While the appeal to let the world in on your life and the miracle that is your baby can be overwhelming and understandable, it is advisable to do this in moderation. The best approach would be to not post at all until the child is old enough to give consent but if you have to, then certain measures could come in handy such as using watermarks, employing stringent privacy settings, culling your number of friends, careful photo selection, avoiding over sharing and more.

What you need to know about an Orthodontist or a specialist...

Protecting Yourself from Mosquito Bite

Tips To Take Care of Vision in Babies